I am updating everyone to announce a website I’m opening up that I’ve kept for some time now to myself as I was building it.  I never thought of publishing our educational progress but the more I’ve used it the more I realize it might be interesting to others too.  So I’ll be posting a […]

It has been a month since Lily has been united with her service dog Timber.  Below you will find links to the updates so that you can read the changes that are happening and be a part of the joy that are lives are experiencing.  I hope you enjoy reading. To view the […] 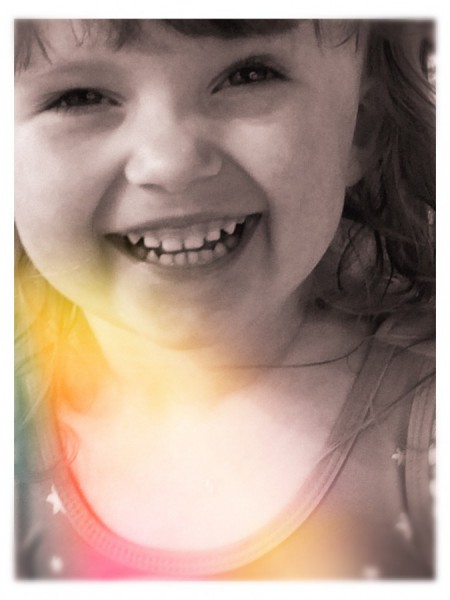 I have compiled together new information that reflects where Lily is right now in June 2015.  Please take some time to visit Lily’s Story page and find the new post there named Lily’s Story:  Part 3 or click this link. Additionally, I have gathered notes about skills in general that Lily has been successful in […] 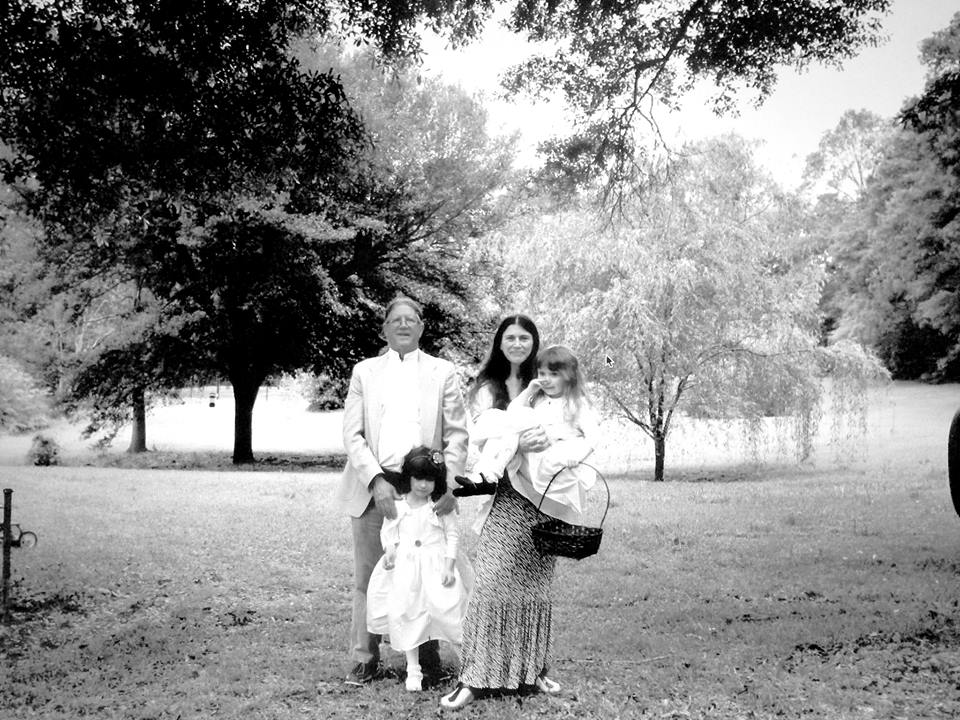 We want to thank you. Except we don’t just want to thank you. We want to wrap our arms around you & give you back the kindness you’ve given us. Every donation received is appreciated. I never thought we could get this far. And here we are a month away from something Lily has waited […]

The time has come. Next month we are traveling North to meet and bring home our daughters new life long companion, her autism service dog.

Lily has lifted her voice. She sings. And now she speaks. I’ll say it again. Lily speaks.

We would like to thank you for your recent donations towards Lily’s service dog.  The time is approaching & soon she will meet which dog will become her new partner.  We will keep you posted. 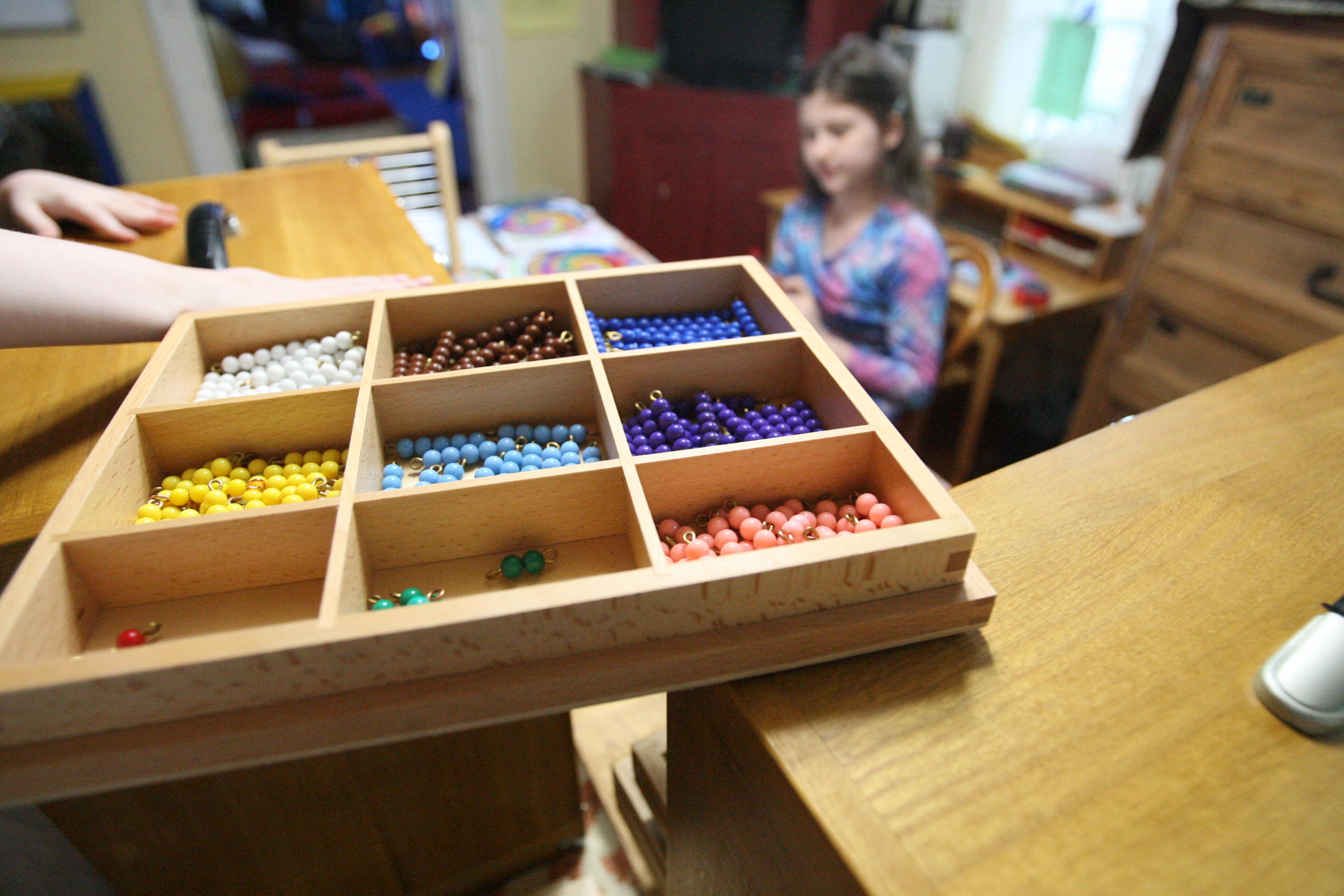 We have been very busy working on the new 4th grade year so I have failed to do many posts–being up late at night preparing new lessons and materials! Before we started on our new level 4 materials we worked often with writing short stories and studies included learning how to write short stories, paragraphs […] 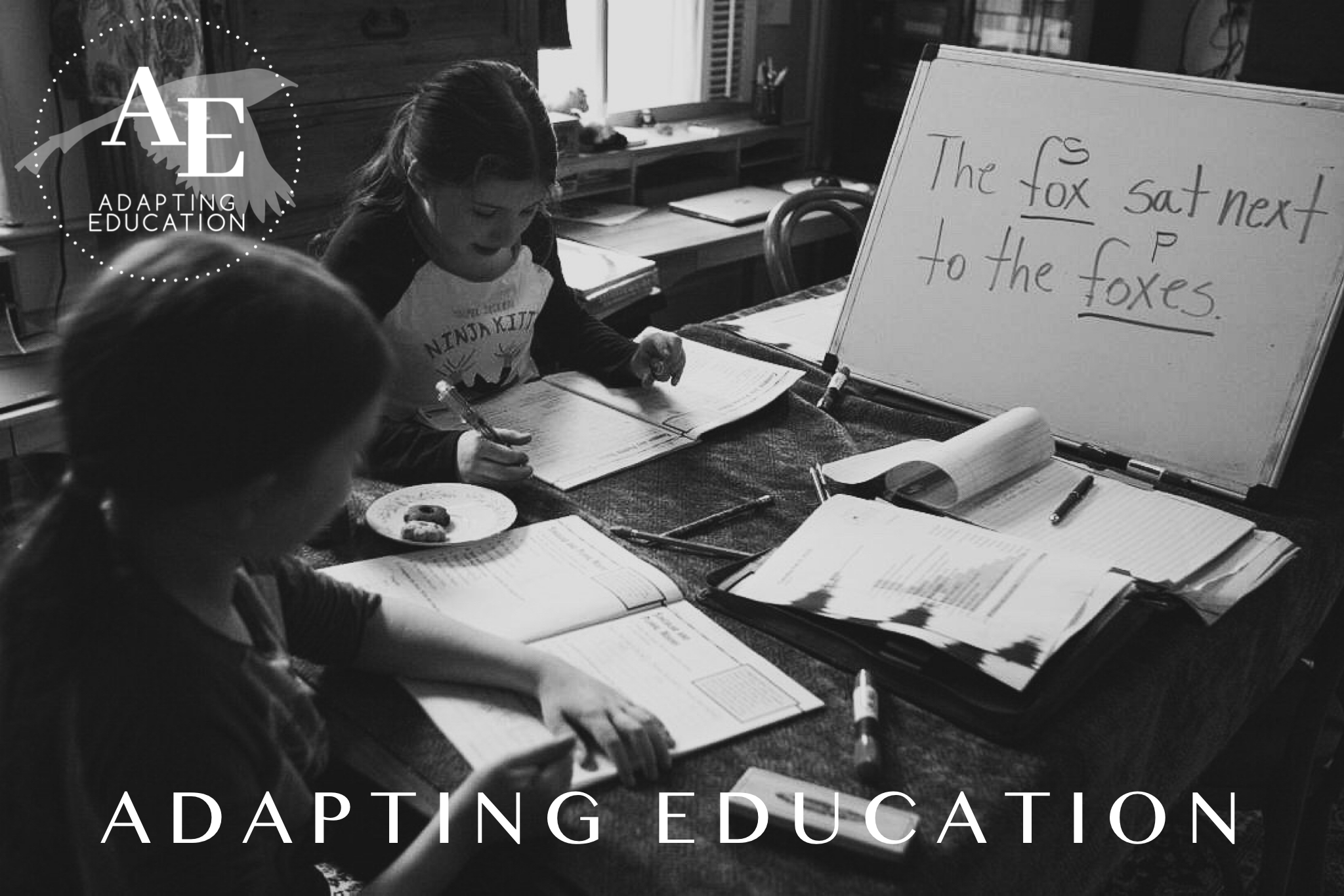 Some work in July will be in this post.  I will work harder in the future to add more to the website versus my ledger books as a hard copy. Work we have accomplished has revolved around spelling and phonemes.  We’ve been reviewing basic skills in workbooks and including our Lifepac studies as extra work […]

Seems as though this virus we are all experiencing has slowed down the process of my documenting the activity I have been doing with the girls.  It has not been as structured as our usual routine as we have had to change things around a bit in other areas of our lives.  But we are […]

The girls have been finishing up their green series language series in Montessori and working on their new computers online with Lexia Learning for Language.  We’ve been working on handwriting skills in our notebooks for math in areas such as addition and subtraction, multiplication and division.  We’ve combined the green series language with our spelling […]

Posted by Freebird Speaks on December 30, 2014 in Occupational therapy, Speech Therapy |No Comments 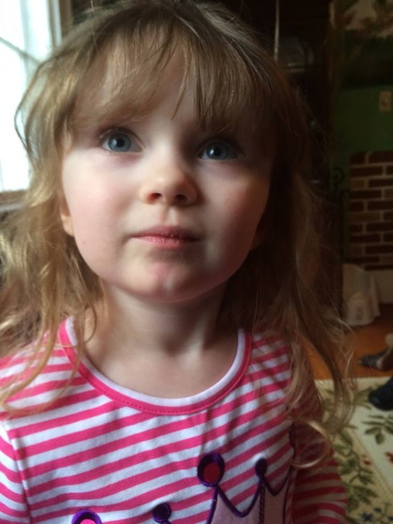 Lily is 4 years old now.  Many things have changed since Lilybird’s Freedom was created.  Lily still has Apraxia of Speech.  We have started her at a special school which specifically treats Apraxia with multi-sensory techniques that include learning to read, write & speak at the same time.  It is widely known as the Association Method. By using certain symbolic logic you can teach a child to recognize symbols as sounds that grow into words and then into the speech we use as language. We will talk more about that later.

Christmas just passed and we added a hotdog swing to our OT equipment.  It rotates so it gives Maggie a challenge although it’s pretty challenging moving in a linear line also.  After I set it up at 2 points for Lily and lowered it to the ground she got right on it.  She is also allowing me to lift it off the floor and ride it with her and her sister also.

Additionally, Lily is getting in her Purple people eater swing which is enclosed and well looks like this: 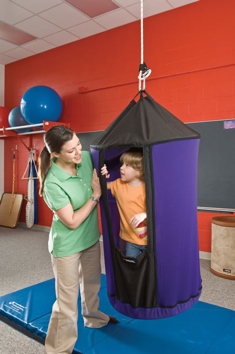 The purple people eater swing–no this is not my kiddo.

It’s a pretty big deal for Lily to get into a moving enclosed object. Especially since she has to step up into steps and heave her body forwards into it with it moving–so she has to steady it. It started with her getting into it with her sister.  Now it’s evolved into something she can do by herself.  She doesn’t mind the rotation either.

Huge things are happening in the areas of occupational therapy right now.  Lily is now going up the ladder and into her outdoor treehouse and going down the slide for the first times ever just this month. She finally figured out the sequence and followed through instead of rewinding and going backwards to repeat. So the treehouse is pretty big.

Other things like riding her tricycle is becoming automatic.  She gracefully gets on & off without bumping her legs against the bike.  She can move her legs & feet on the pedals in union to steering and actually do so without me prompting the movements or the verbal cue.

Lily is playing with toys.  No. Really. She’s really playing with toys. Not just any toys.  Dolls.  People.  And she is verbally acting out little presentations in her head and doing her best to expressively put that into words to narrate her little moments in our world.  Lily has developed pretend play skills.  She is acting out everyday life situations like potty time and washing your hands or brushing your teeth.  She shows the ability to exhibit soft gentility towards things like doll babies and know the difference between a hard plastic toy that is a chair in comparison. She picks them up differently.  That apathy shows.

Things like self-feeding is becoming something Lily knows how to do although it is not automatic because if left to simply eat by herself with a fork or spoon she would forget the meal & her senses would lead her somewhere else in the house with only the reminder of the empty stomach later.  So I feed her.  But I egg it along with getting her to feed herself a bite then helping her pick up a piece of toast so the butter doesn’t get on her hands (even though she likes the taste). Lily has no problem picking up a glass of liquid now but she does still spill.

I can say that Lily has had a dramatic improvement on her regulation skills & that has much to do with her new speech therapy.  Now that she is beginning to speak in spontaneous sentences she is becoming more resilient and can use her words instead of her emotions to get her point across. Part of why I created this site is to have a running tab on her new language additions.  She says things today like:

2. I want the round & round (which means I want to download a new program to my iPad)

4. No mama. In revolt against eating lunch (had to leave the Xmas tree)

These examples are so few but they are examples.

More importantly, she gets it.  She knows her words have meaning and she’s using them.  She stops at a poster today ‘living room items’ to recite to me each item on the poster.  Looking up.  Seeing my reaction.  Knowing.  Everything she needs to know right now.  It feels to know she’s watching.